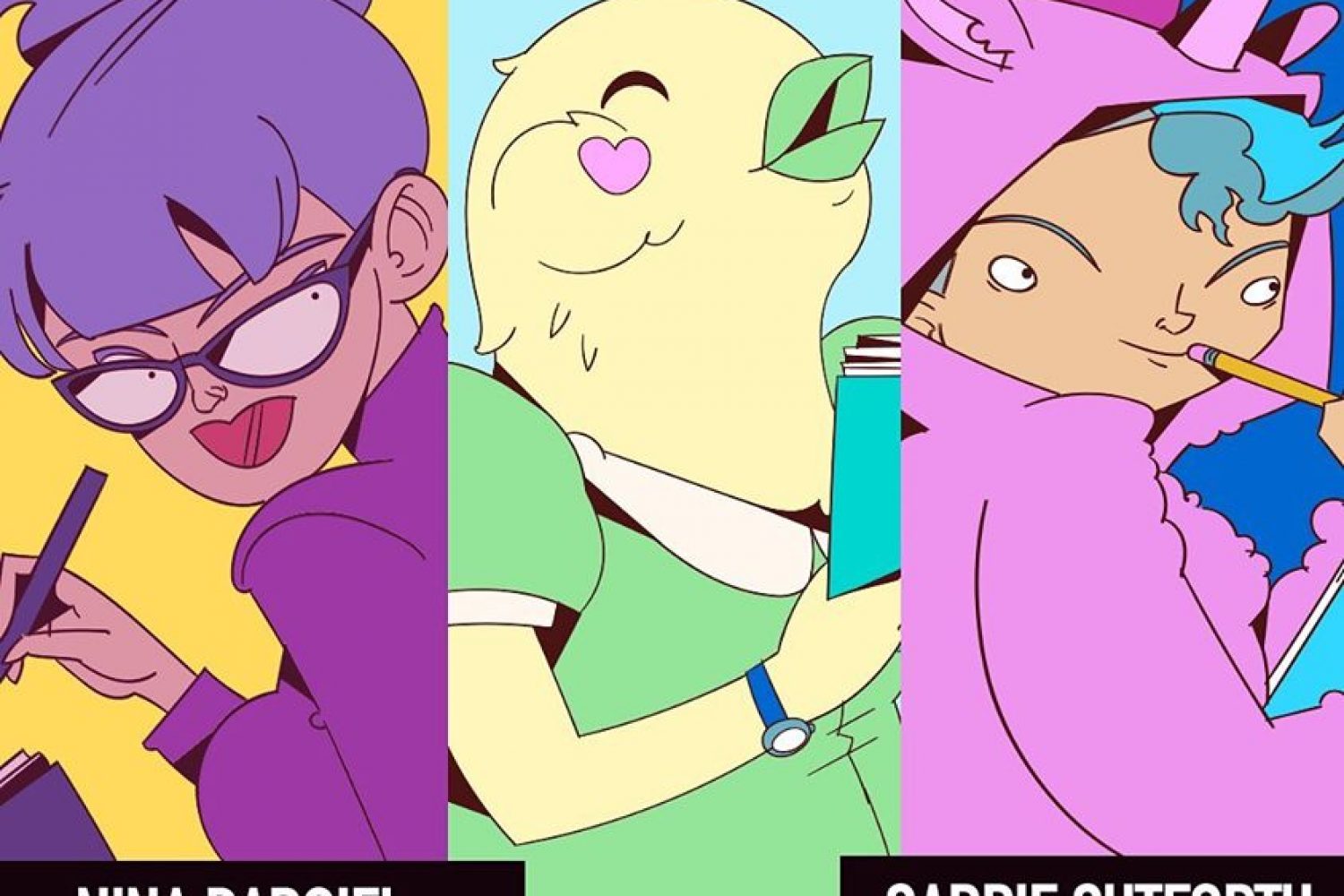 Congratulations to Borken Creative president Carrie Cutforth on being announced as one of the writers in the storeroom for Studio Killers 404 TV pilot and series development!

Studio Killers is an internet phenomenon of vibrant animation and music amassing over 120M views on YouTube! This secretive audiovisual group is comprised of 4 individuals (1 visual artist and 3 musicians). But to the general public, they are known as the virtual characters that represent them: femme boss and frontwoman Cherry, keytarist Goldie Foxx and DJ Dyna Mink.

The story room for Studio Killers 404 follows a successful Kickstarter that reached its goal within 48 hours and includes writers Alison Norrington, Nina Bargiel, Carrie Cutforth, and Studio Killers own Cherry. The pilot for the series is currently in production now. 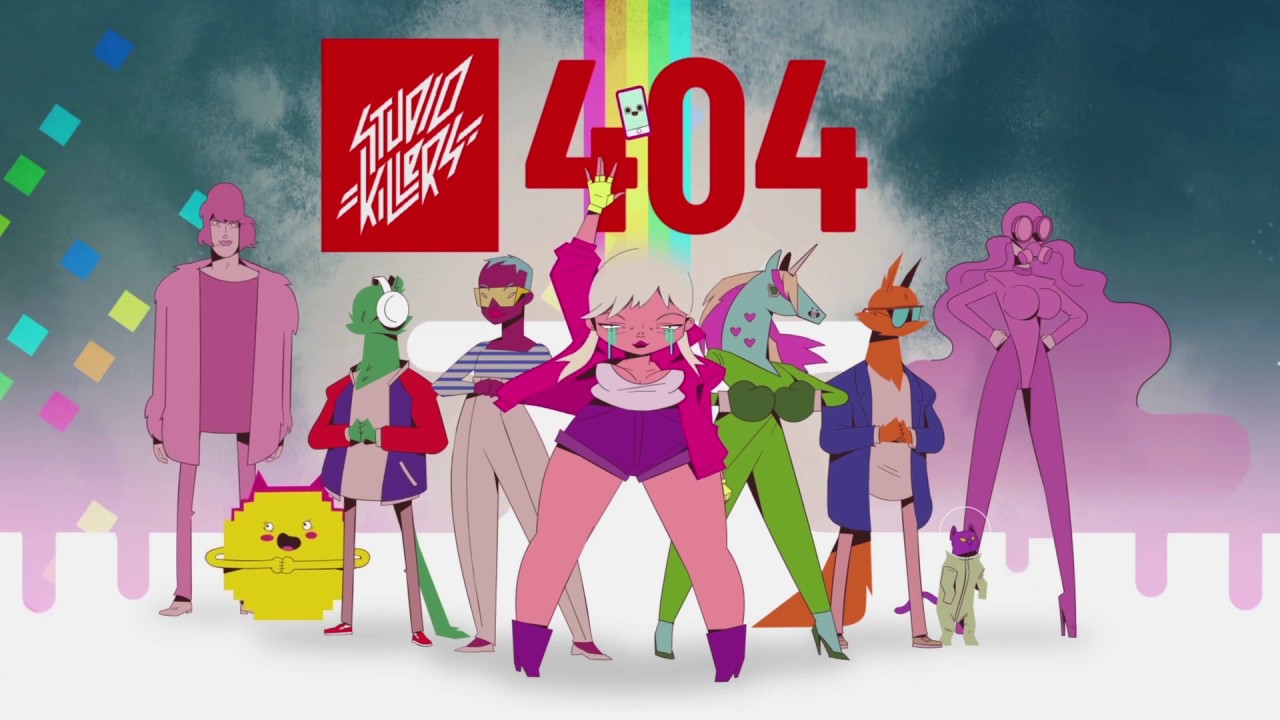