Carrie Cutforth will be at Storyworld Sessions for Catalyst Festival 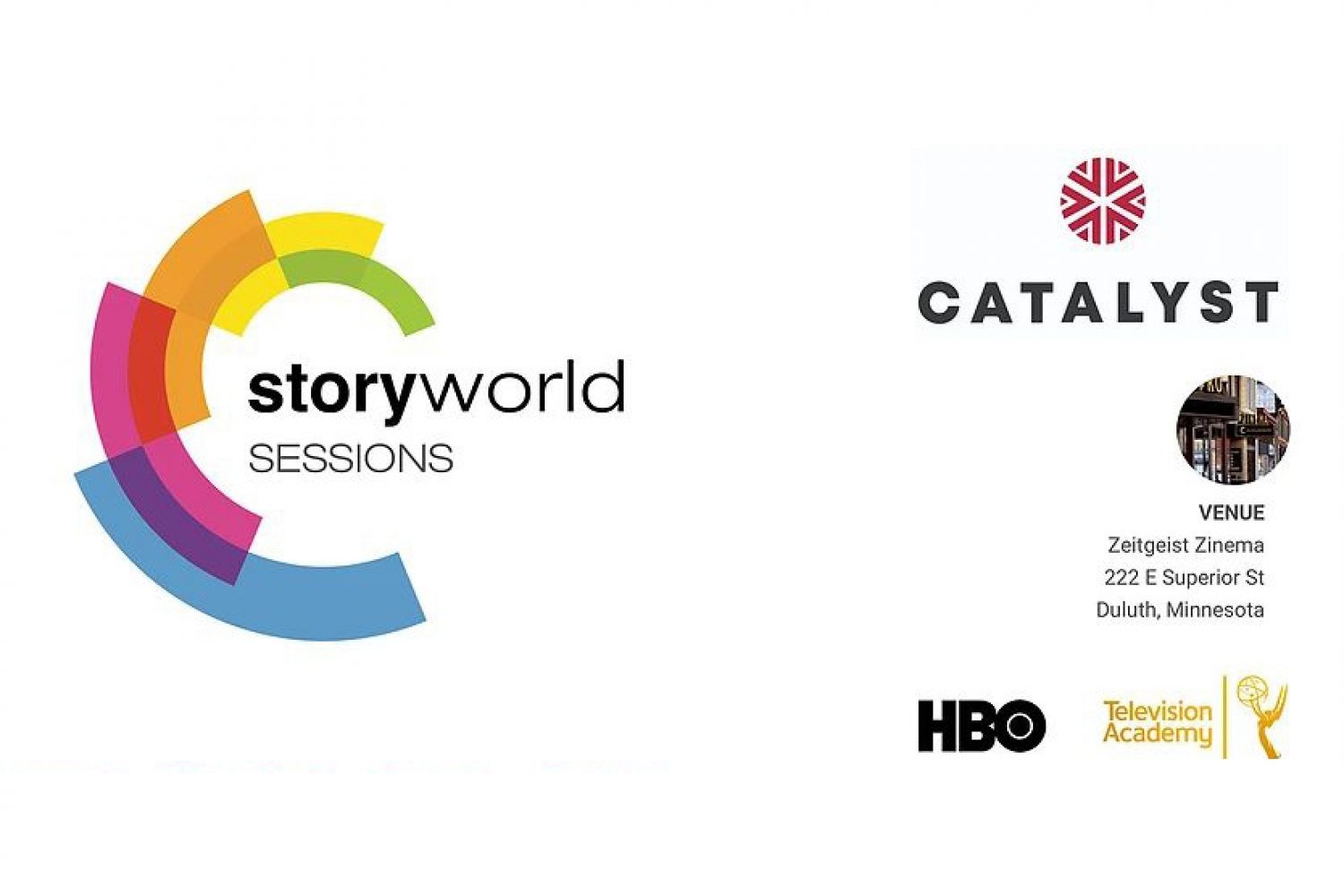 Borken Creative President & Executive Producer Carrie Cutforth will be presenting at Catalyst Festival as part of the Storyworld Sessions on Thursday, Oct 10, 2019 for a Salon titled Mainstreaming Marginalized Identities.

As storytellers, how can we be inclusive of identities that are not our own? Who gets to tell whose stories? And how can we avoid common missteps and pitfalls when writing characters to reach underserved audiences?

Rabblerouser Carrie Cutforth will screen a demo reel for an upcoming interactive documentary to jumpstart an informal but lively discussion on the (mis)representation of queer and other marginalized identities.

The TOP SECRET demo reel to be screened is for a feature-length documentary that explores the representation of fictional LGBTQ+ characters on television, and the real-world impact that these negative or positive portrayals can have.

Open to all creators who want to write it right and those frustrated by lack of representation, negative stereotypes, and queerbaiting.

storycentral brings their storytelling expertise and writing series to the 2019 Catalyst Content Festival! Join them for an amazing lineup of writing-intensive sessions mornings Wednesday, October 9 – Friday, October 11 here at Catalyst in Duluth, MN.

This is the perfect way to start your day before jumping into production panels and screenings in the afternoon. Buy tickets here.

The world of storytelling and entertainment continues to evolve as audiences choose how, where and when they connect with story, disrupting old modes of interaction, distribution and formats.

storycentral positions this ‘increasing sophistication of storytelling’ as a baseline, a foundation that weaves in consideration of audience and levels of immersion, along with measurements of ‘success’. storycentral works with studios, TV networks, theme parks, agencies, publishers, brands and writers to develop and prototype innovative Intellectual Property, encouraging new methods for connecting with audiences, and immersive interactive storytelling across these exciting new distribution channels.